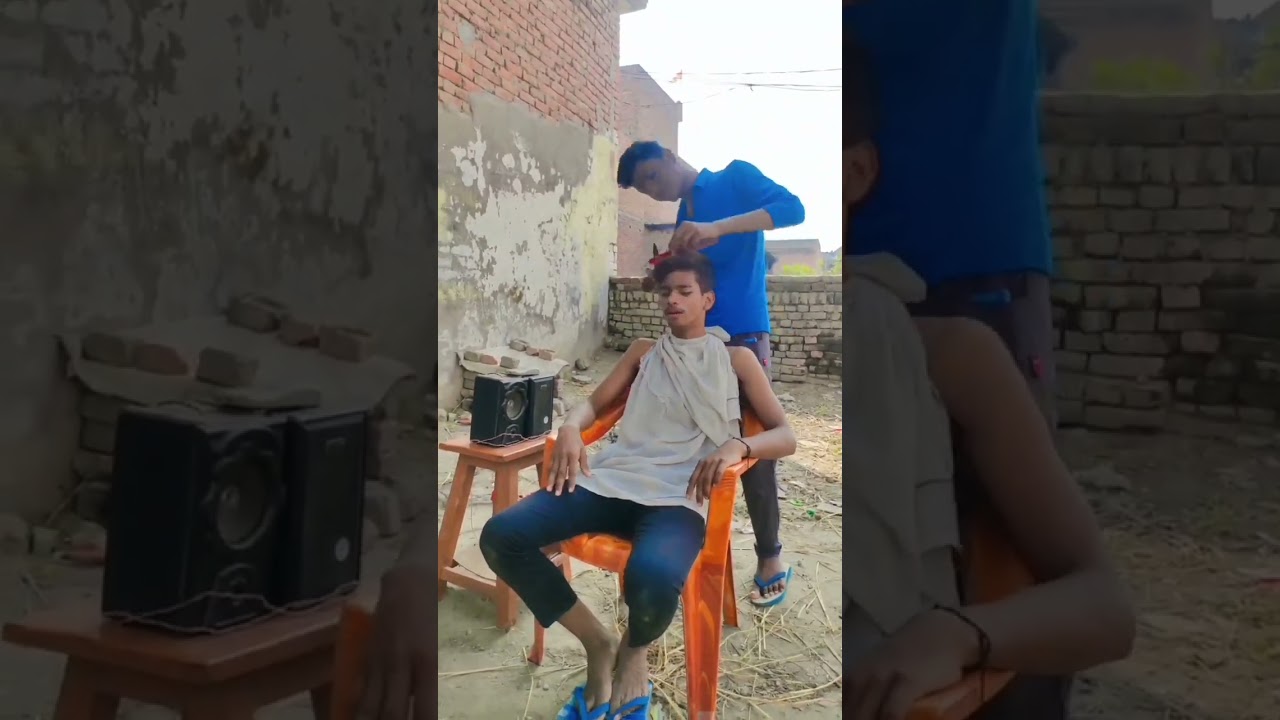 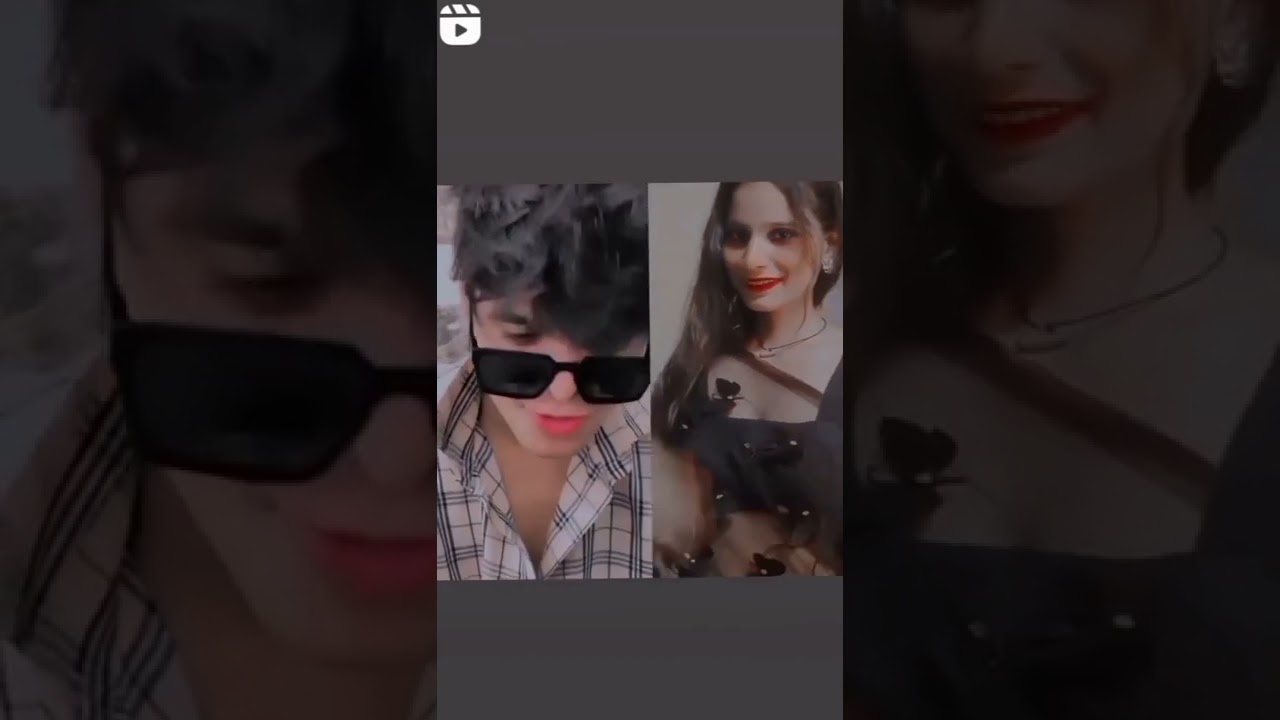 Abhijeet gets a call from an unknown number informing that Daya’s life was in danger. The unknown man tells Abhijeet to come to a cement factory. There he comes to know that Daya was missing and has possibly committed a crime worthy of capital punishment. The man tells him that if he wants Daya to be safe, he should follow his instructions. He fakes his death. The team gets very confused. Has Abhijeet really died? What is the mystery behind the Abhijeet’s death and where has Daya gone missing?