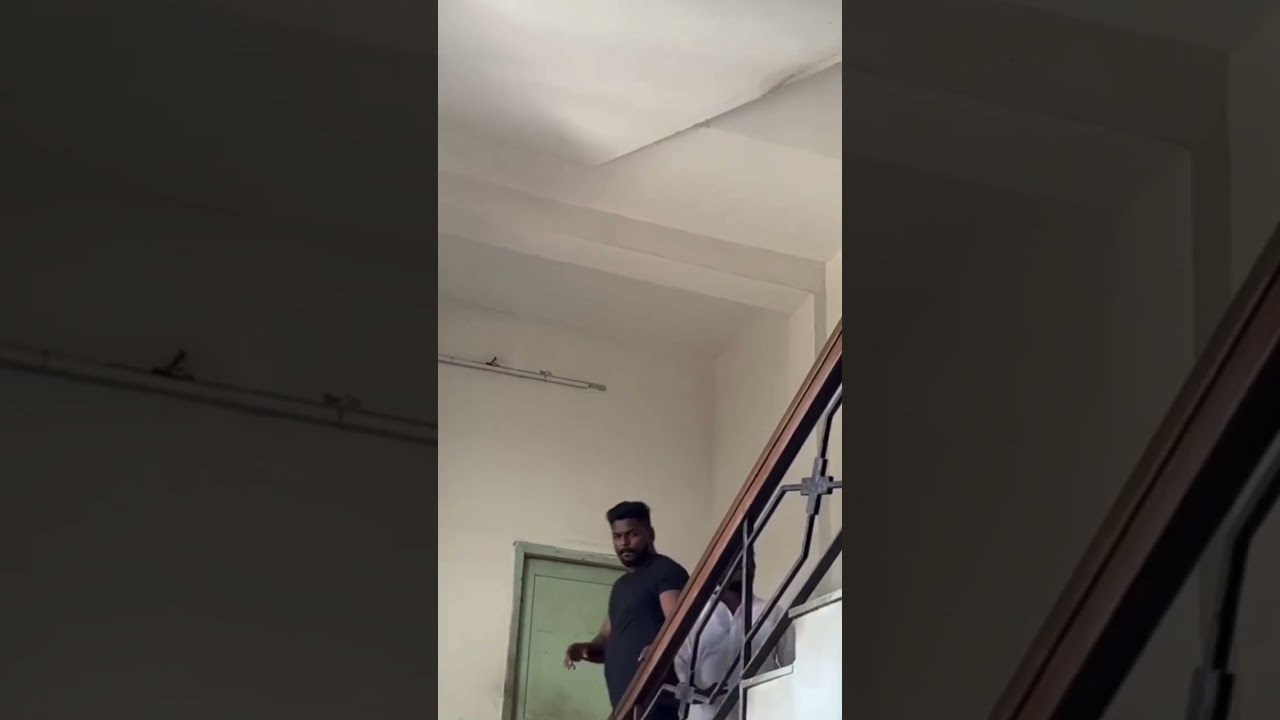 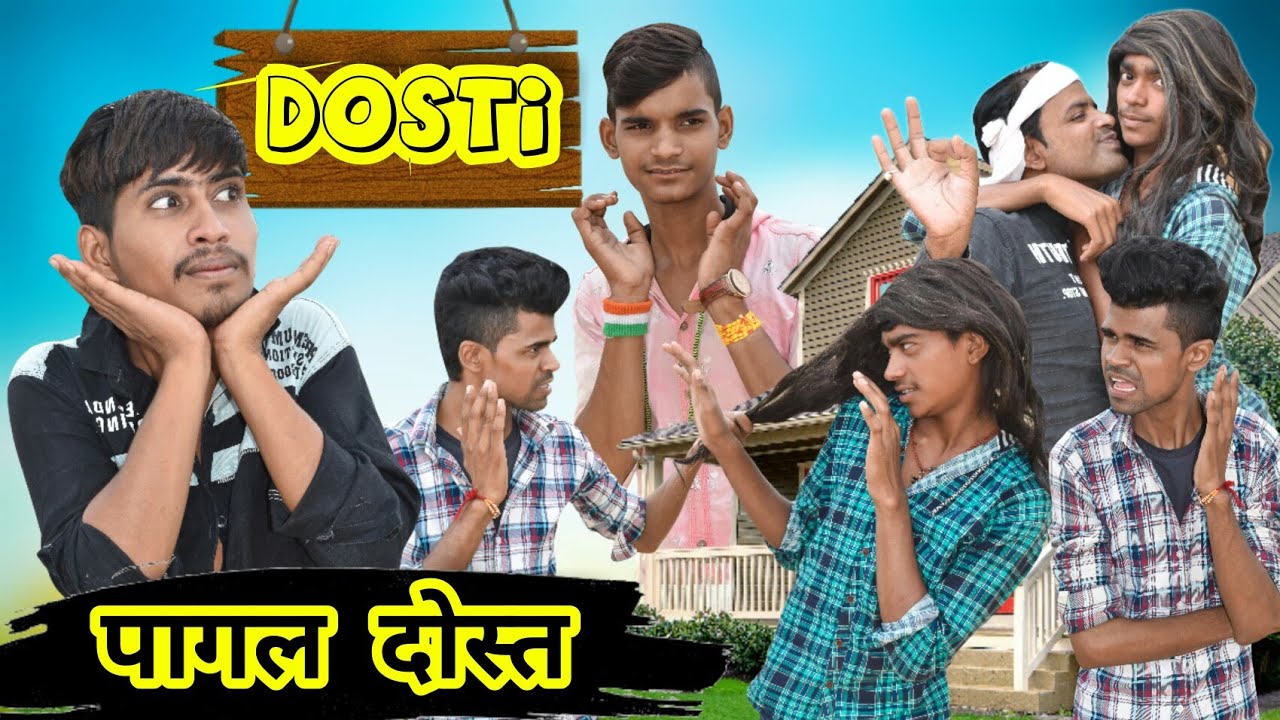 40 crores have been shifted to the main headquarters of ABCD bank in the city for transfer tomorrow. The bank manager and his assistants put the money in the vault and lock it and put on the newly installed 24 hour vault CCTV on. And following, the assistant manager has gone to the bathroom. The manager starts worrying thinking that someone has robbed the 40 crores in his custody and he faints. The cops enter when the safe is finally opened and found out that what the manager saw was true, the money has gone missing. And hidden in some place in the vault is a body under the CCTV (it was not seen in the CCTV). They check the entire bank, the exits, the CCTV on the road but there is no sign of the missing money being taken out. How has the money disappeared from the bank in five minutes without leaving any trace? And whose body is that? Stay tuned for more!