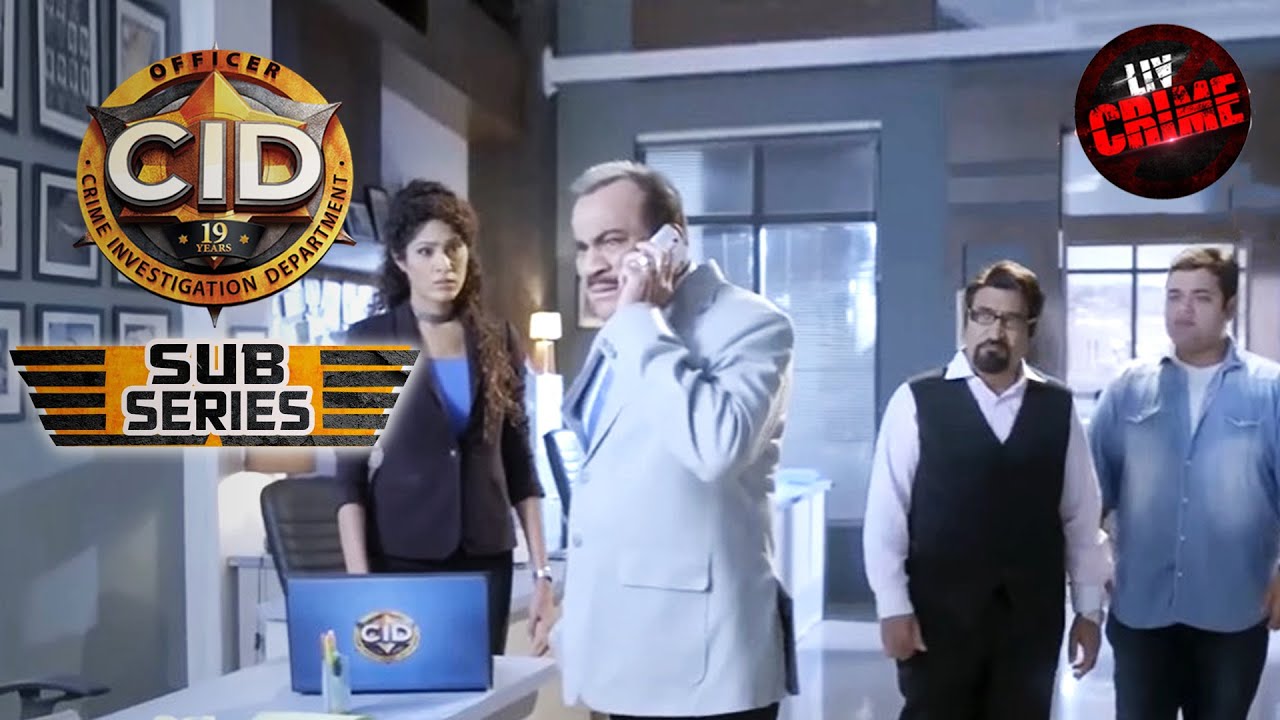 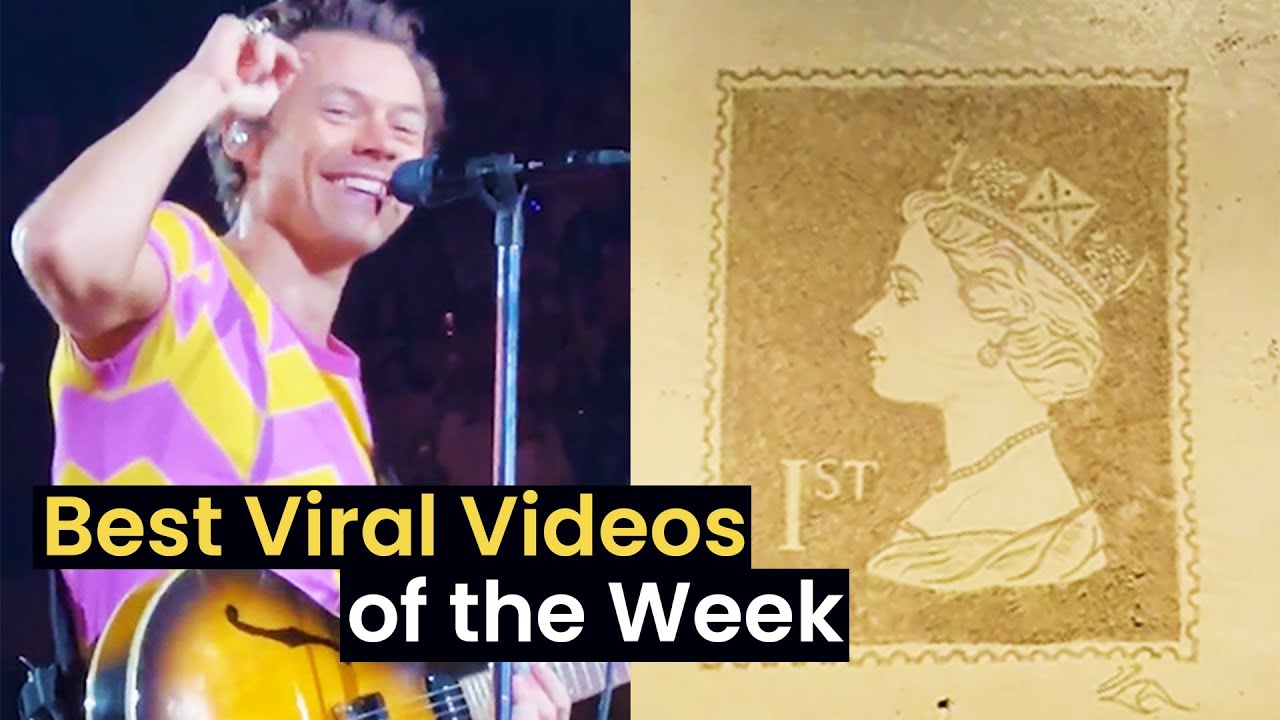 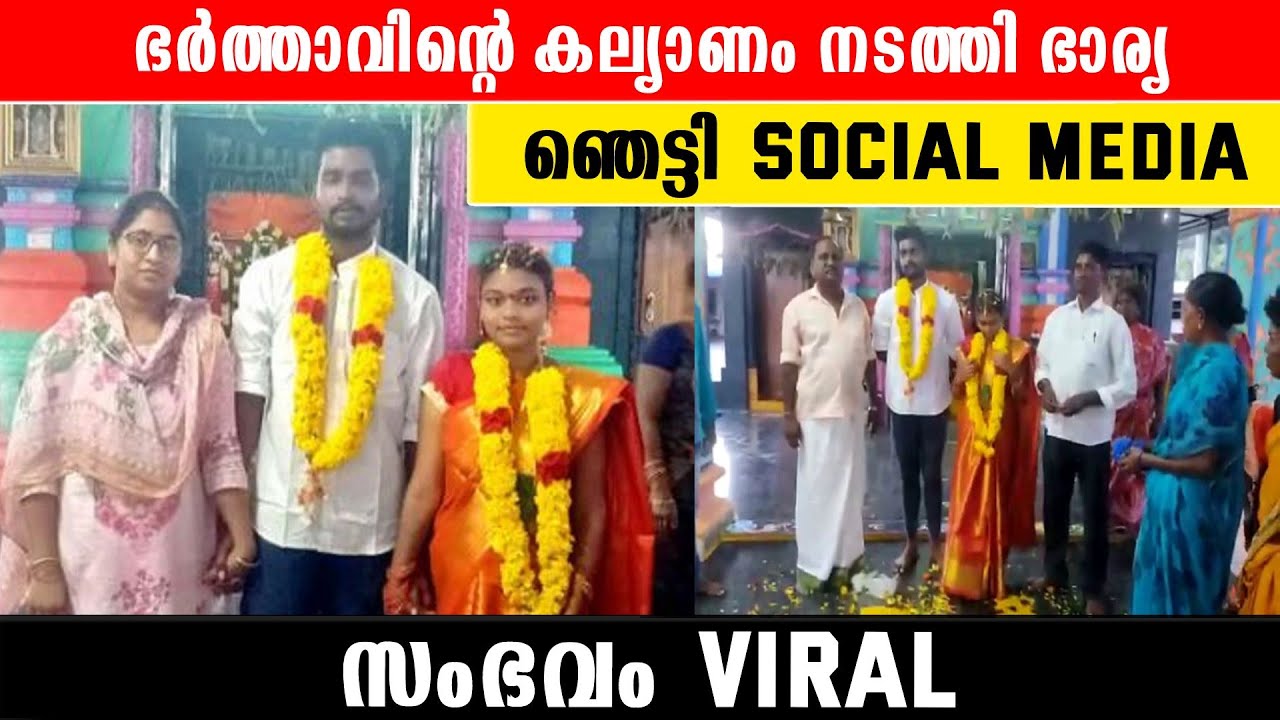 Amisha, is going to get married in few hours but something has happened and Amisha along with her whole family is in the shock. What has left Amisha and her family in Shock? CID Officers are also confused with the clues they found. To know, watch the full episode. 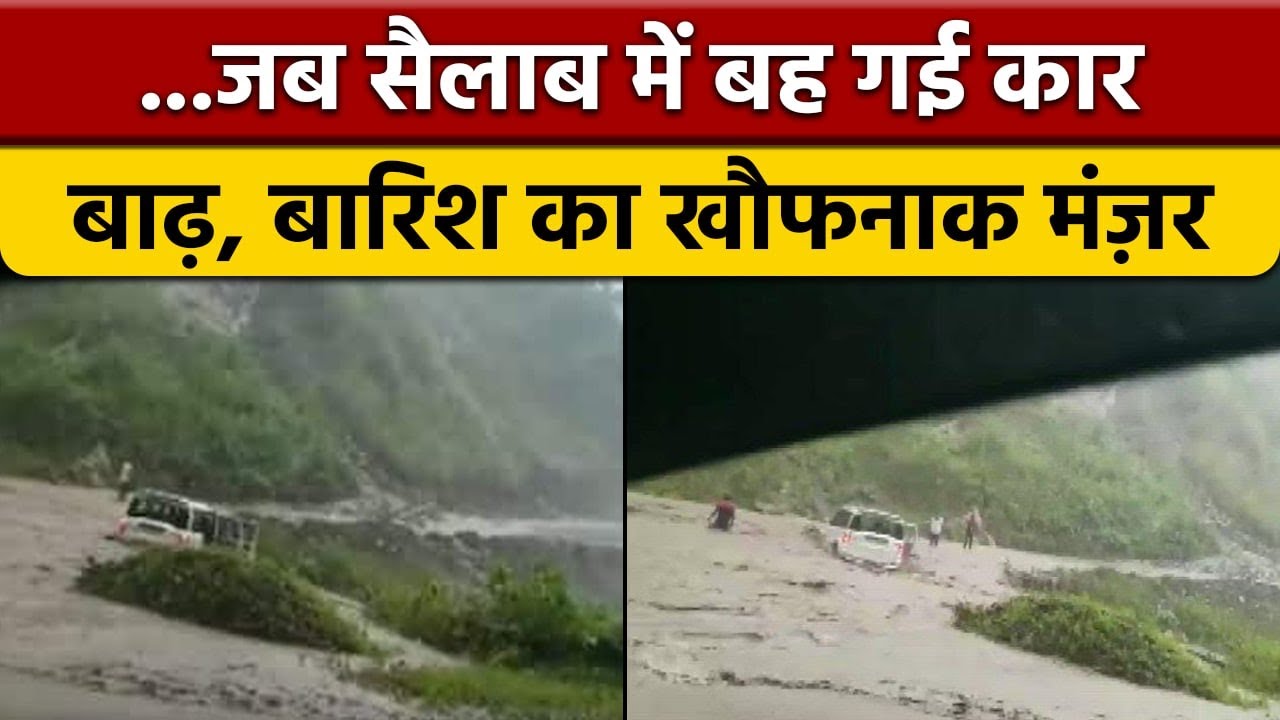