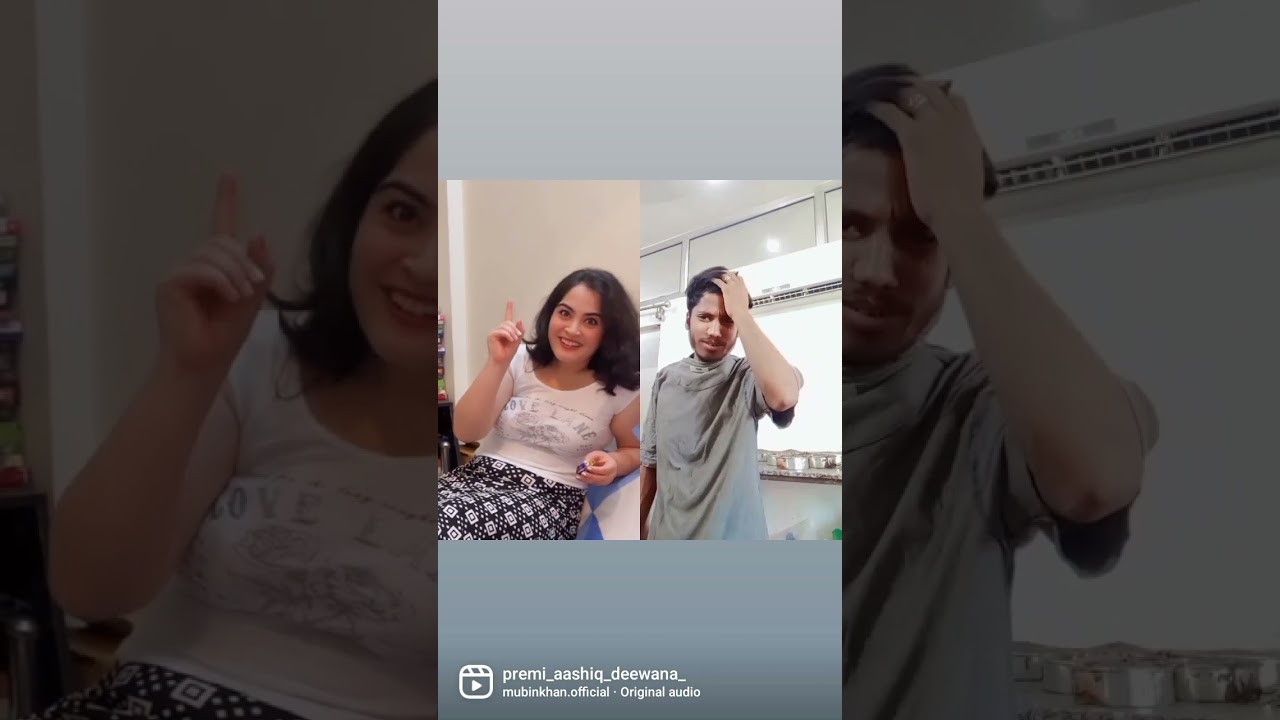 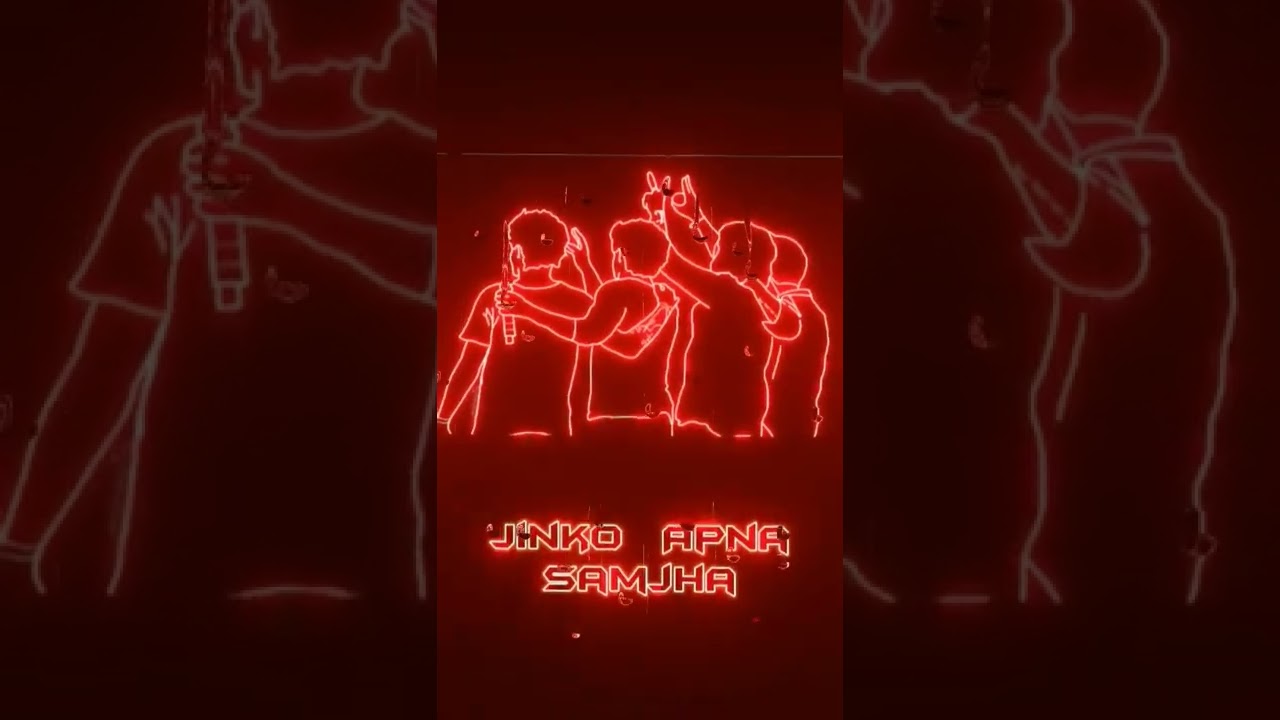 Pankaj is talking to his girlfriend and Freddie catches him red-handed. He gets flustered and tries to tell Freddie that it’s his informer on call. As he is on call, something unexpected happens with his girlfriend. She becomes the victim of a crime. Watch the full episode now to know how CID will help her! 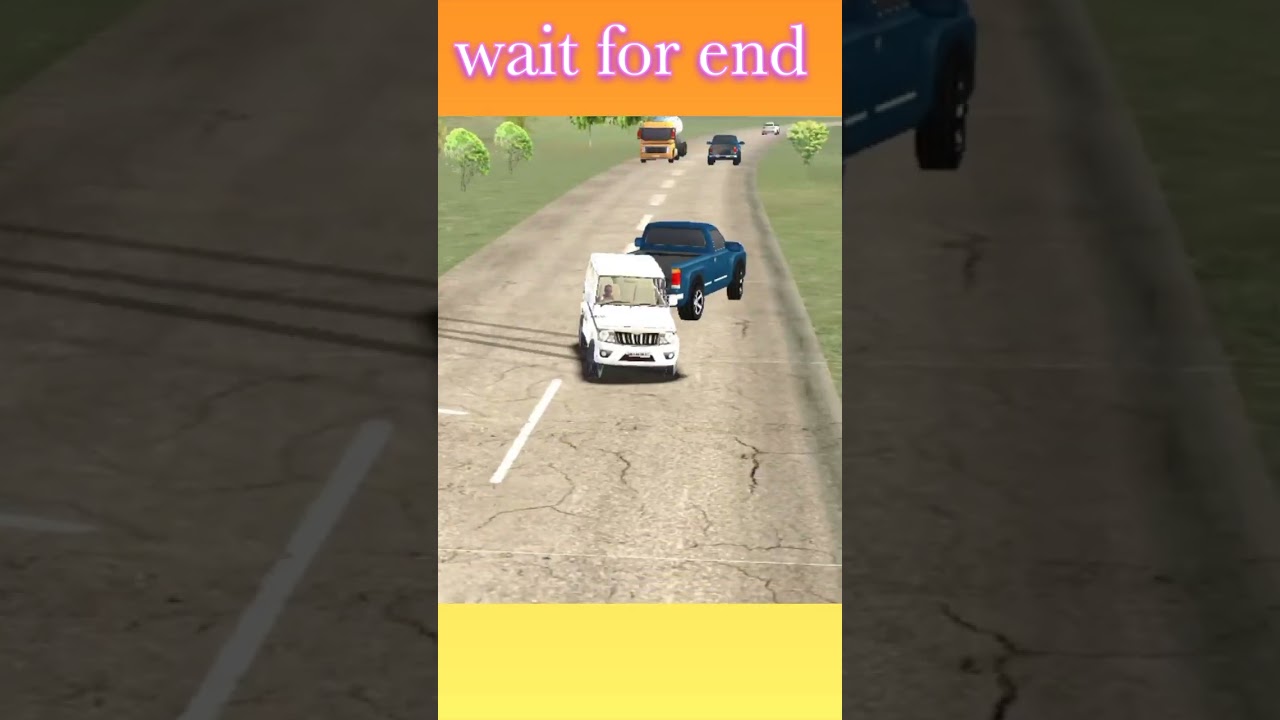