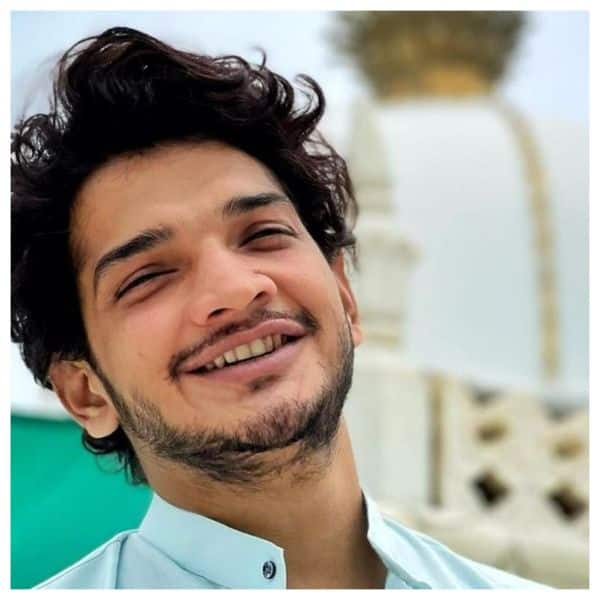 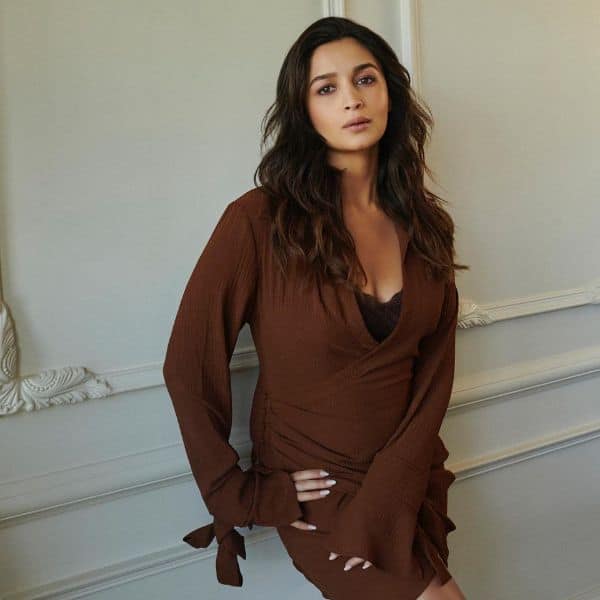 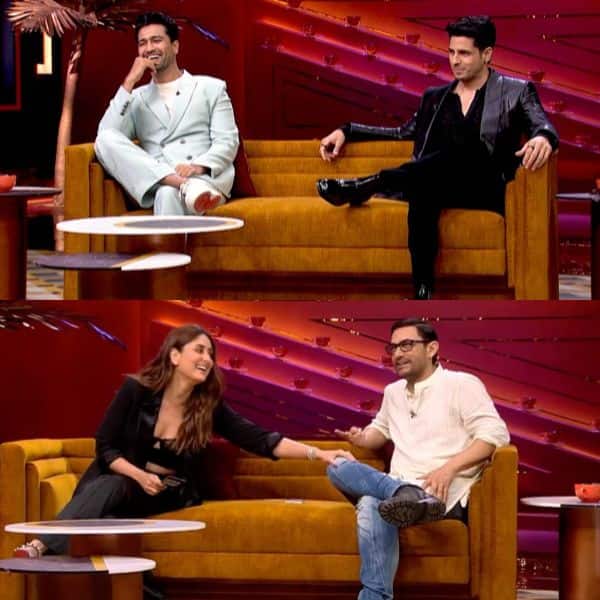 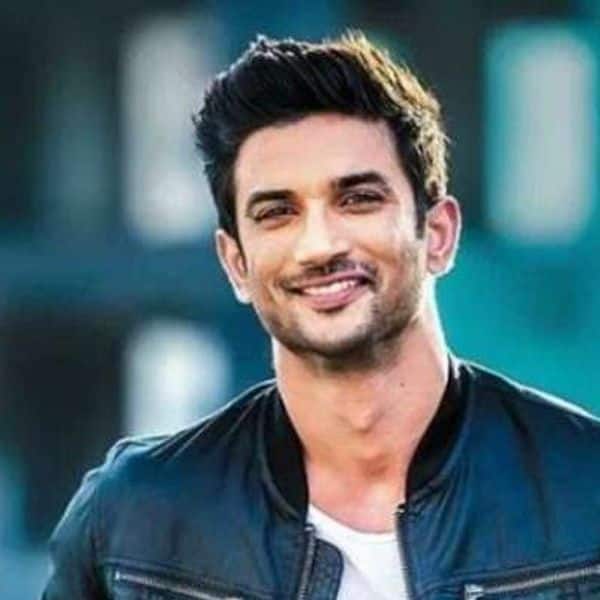 It’s Sushant Singh Rajput‘s 36th birth anniversary today. The actor’s untimely death was a shocker to everyone. It’s been two years since he has passed away but still, it’s so fresh in everyone’s mind and one cannot get over his demise. Sushant was one of the brightest actors in Bollywood. He worked immensely hard to get the success that he is living. However, there were films that didn’t work in his favour and he was very disheartened and one of them was Sonchiriya. Sushant who was known to interact with his fans personally on social media replied to one fan when she said that she won’t watch his film because he dies in that film. A fan wrote, ” Ohh…no you are dying I this movie na…I am not gonna watch it…” To which the actor replied, ” Arre but if you do not watch it then they would throw me out of Bollywood. I have no godfather, I have made Godfathers. Watch it at least if you wish to do survive in Bollywood. Much love and regards.” This was indeed heartbreaking!
Ever since Sushant’s death, there was a nepotism debate that sparked all over again. Bollywood actress Kangana Ranaut claimed that Sushant was forced to die by the movie mafia gang. She added that the movie mafia pressured him a lot and he couldn’t handle it and decided to quit. Sushant’s fans are eagerly waiting for him to get justice. And they are on the mission to boycott Bollywood after his death. Also Read – Sushant Singh Rajput birth anniversary: From his hobbies, memorable quotes to films choices – proof that SSR was a class apart

Karan Mehra and Nisha Rawal‘s marital life has been making news. The whole saga is …