Will Naga Chaitanya ever be a guest on Karan Johar’s show like ex-wife Samantha Ruth Prabhu? 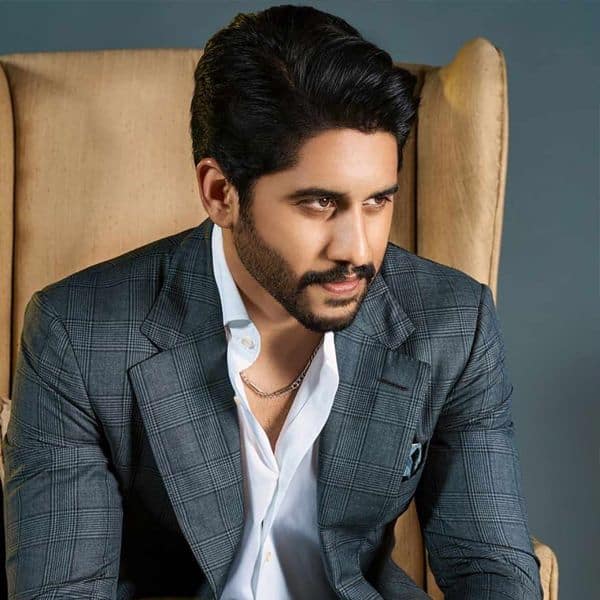 Koffee with Karan 7 is making news. Samantha Ruth Prabhu and Akshay Kumar‘s episode made a lot of news. The superstar got trolled as he walked inside carrying Samantha Ruth Prabhu in his arms. The dance on Oo Antava was also found to be cringe-worthy. Now, a publication asked Naga Chaitanya if he would ever come as a guest on Koffee with Karan 7. As we know, Aamir Khan and Kareena Kapoor Khan are coming on Karan Johar‘s show to promote Laal Singh Chaddha. The pics where Bebo is looking terrific in black pants and bralet is going viral and how. Also Read – Naga Chaitanya feels ‘unfortunate’ that noise about his personal life is more than his movies; has high hopes from Laal Singh Chaddha

Well, Naga Chaitanya had an answer that would make his fans very happy. Naga Chaitanya told India.com, “On Koffee With Karan, why not if I get a chance? Karan Johar is great, I love the work he does. If he wants to have me, why not?” The chat show though controversial has been trending ever since it was announced. The episode featuring Vijay Deverakonda and Ananya Panday got mixed responses. While people loved the maturity of the actors, some of the too personal questions did not find favour. Also Read – Laal Singh Chaddha: Is Aamir Khan helping Naga Chaitanya revamp his image post split with Samantha Ruth Prabhu? [Report]

Naga Chaitanya will be seen as army man in the movie. The two actors share a great bond. Aamir Khan is also good friends with Nagarjuna. Naga Chaitanya said that the noise around his personal life was disappointing. Samantha Ruth Prabhu has bought the house they shared together in Hyderabad for a whopping amount. She said on Koffee with Karan 7 that things between the former couple were not cool as of now. It seems they still had heated arguments. But the actress has also moved on bagging some huge projects. Also Read – Thank You’s disastrous box office collection spells more trouble for Raashii Khanna than Naga Chaitanya – actress doesn’t have one Telugu movie in hand