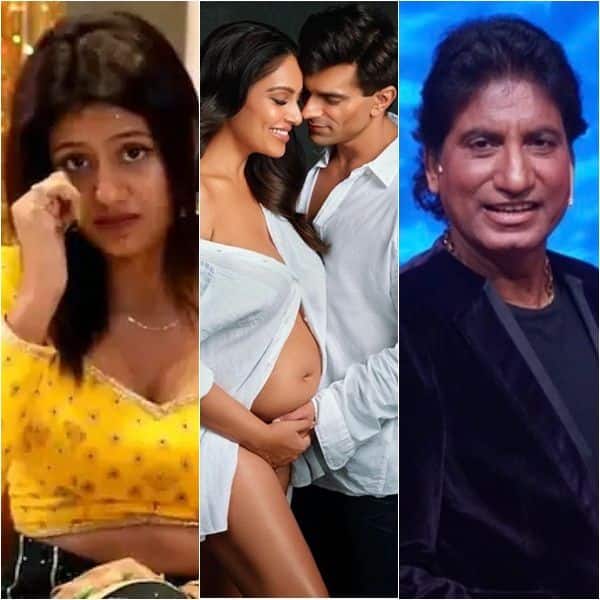 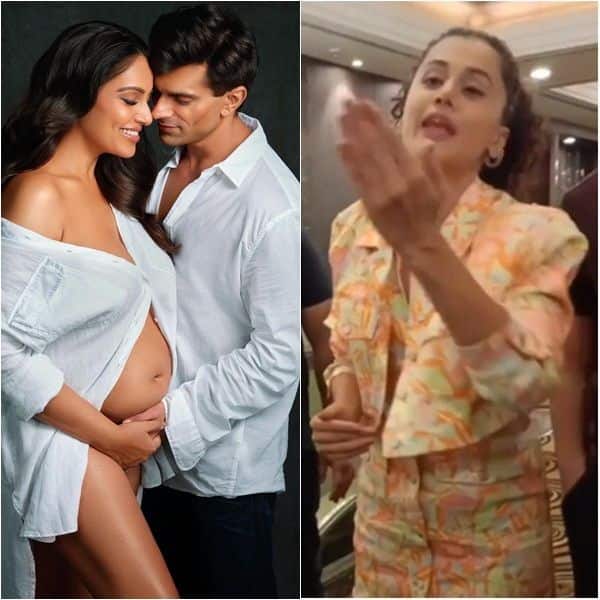 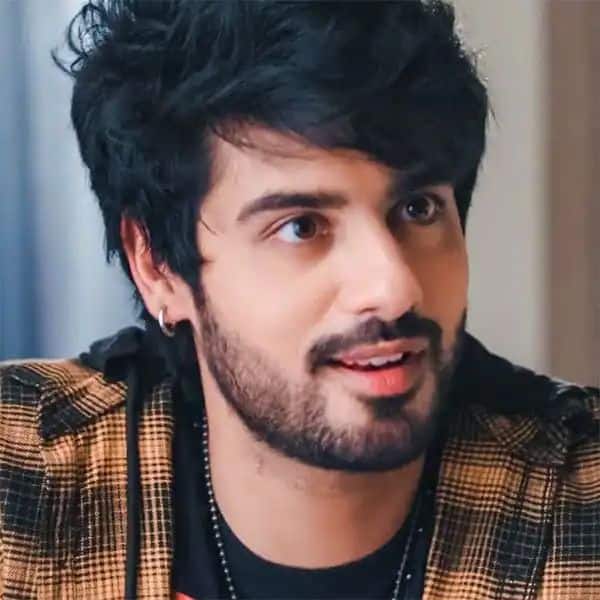 Yeh Hai Chahatein is one of the top shows on TV, and Abrar Qazi is loved by one and all as Rudra from the show. But not many know that his first project was the movie Laila Majnu produced by Ekta Kapoor. The film had Tripti Dimri and Avinash Tewary in the lead. He has told ETimes that he planned to make his career as an actor in Bollywood but the failure of Laila Majnu made it impossible for him to land another film. Abrar Qazi said that he started looking at whatever work he was getting, so that he could continue his career as an actor in the industry. Also Read – Trending OTT News Today: Samrat Prithviraj to release on Amazon Prime on this date, The Lord of the Rings – The Rings of Power new teaser and more

He was quoted as saying to ETimes TV, “Later, I was offered a role in a web show and I felt I should make the best of whatever comes my way. After that, I was offered the TV role.” He said that the cost of living in a city like Mumbai is high, and money is very important. Abrar Qazi said that he was looking at economic stability so he took up Gathbandhan and later bagged the lead in Yeh Hai Chahatein. He said working non-stop keeps the mind fresh. It does not demotivate you as you wait for that one dream film project. Also Read – Mira Rajput pulls hubby Shahid Kapoor closer for a steamy liplock: video goes VIRAL

He told ETimes TV, “Besides, the lines between mediums are getting blurred and actors who are doing TV do land good opportunities in films.” Yeh Hai Chahatein comes at a late time slot of 10. 30 pm but the show is one of the biggest successes for the channel. It is one of the top five shows. People are gaga over the chemistry of Sargun Kaur Luthra and Abrar Qazi on the show. The actor spoke about how everyone recognized him as Rudra on the streets. He admitted that he is famous today because of TV but he would like fans to know him as Abrar and not Rudra. Also Read – Anupama upcoming twist: Say What! Rakhi Dave, Baa and Anu pose together at Kinjal’s baby shower [View BTS Pics]

Talking about change, Abrar Qazi told E Times TV, “TV content has to evolve because every time it can’t be about a boy falling in love with a girl and the two get married in weird circumstances and then someone creates problems for them.”

Previous Trending OTT News Today: Samrat Prithviraj to release on Amazon Prime on this date, The Lord of the Rings
Next tunguru viral videos #untalentedguy